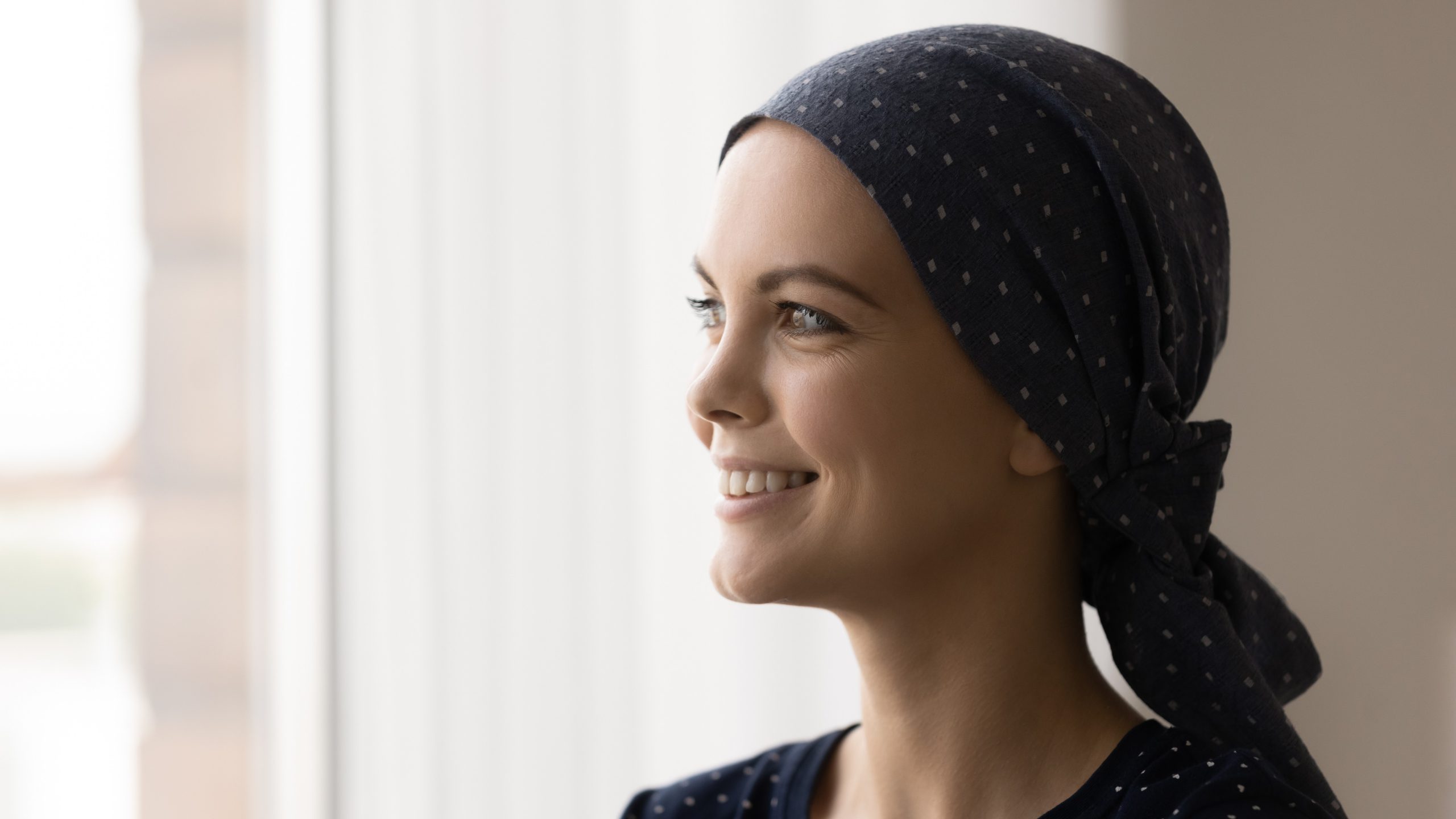 Ovarian cancer is a type of cancer that forms in the ovaries. The ovaries are part of the female reproductive system. They have two main functions:

Ovarian cancer most often begins in the outer lining of one or both ovaries (called the epithelium). It can also start in the fallopian tubes or egg sacs attached to the ovaries. Cancers that begin in these cells are called epithelial ovarian cancers.

The symptoms are often hard to detect, especially early on. It’s a sneaky disease that can be hard to catch until it’s already advanced. That’s why it’s so important to know what to look for, which we’ve outlined below. If you have any of the listed symptoms, you must immediately consult your Gynecologist

Bloating in Your Abdomen

Bloating in your abdomen can be a common symptom that may not cause worry. But if it’s a new symptom for you, or if it’s persistent and severe, it could be a sign of ovarian cancer. If you’re experiencing bloating, along with other symptoms, such as pelvic pain or difficulty eating, make an appointment with your doctor to find out the cause.

Pressure in Your Lower Back or Pelvic Area

If you’re experiencing pressure or pain in your lower back or pelvic area, it could be a symptom of ovarian cancer. It occurs when abnormal cells in the ovaries grow out of control, forming a tumor that can cause pain and pressure in the lower back and pelvic area.

If you feel full while eating a small quantity of food or aren’t able to eat as much as you used to, it could be a sign of ovarian cancer.

Unexplained weight loss or gain, can occur rapidly and with little to no effort. While non-cancerous conditions can cause unexplained weight changes, it is crucial to speak with a Gynecologist or Oncologist if you experience sudden changes in your weight.

Changes in bladder or bowel habits such as needing to urinate more frequently, having a more challenging time starting your stream or emptying your bladder, constipation, black, tarry stools, or blood in your stool can be a sign of ovarian cancer.

Vaginal Bleeding Between Periods, After Menopause, or After Sex

Regular Screenings Can Save Lives

We all know that the best way to treat cancer is to catch it early and focus on prevention. There is no standard screening test for ovarian cancer. Most women are diagnosed with the disease after symptoms have appeared, which often don’t appear until the cancer has advanced. Still, some tests may help find it early. These include:

Pelvic Exam. Your doctor manually feels (palpates) your reproductive organs during a pelvic exam to look for any abnormalities.

Transvaginal Ultrasound. This test uses sound waves to create a picture of your ovaries and uterus. A wand-like device called a transducer is inserted into your vagina and used to bounce high-frequency sound waves off internal tissues or organs and make echoes. The echoes form a picture of body tissues called a sonogram.

Blood Tests. Your doctor may check levels of tumor markers such as CA-125, hCG, and AFP in your blood if you have symptoms. Tumor markers are substances made by cancer cells or other cells in your body in response to cancer.

It is one of the deadliest cancers affecting women. It’s responsible for more deaths than any other gynecological cancer. The problem? Most women don’t know they have it until it’s too late, making early detection and treatment crucial to increasing survival rates.

Fortunately, we have you covered with our Comprehensive Cancer Screening Packages for Women to make sure you catch cancers as early as possible.

Schedule an appointment with our Obstetrics & Gynecologists to talk about your risk factors for ovarian cancer or other gynecological cancers and how often you should get tested. 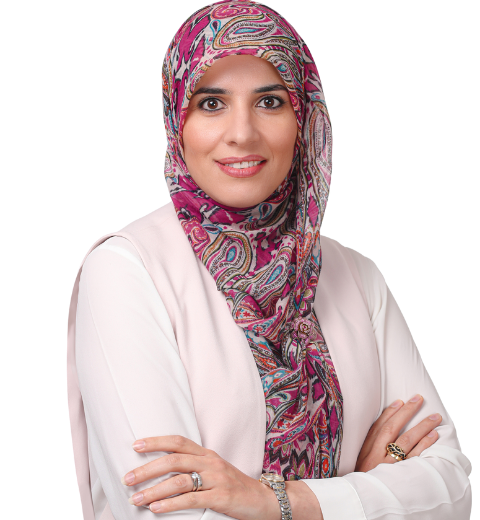 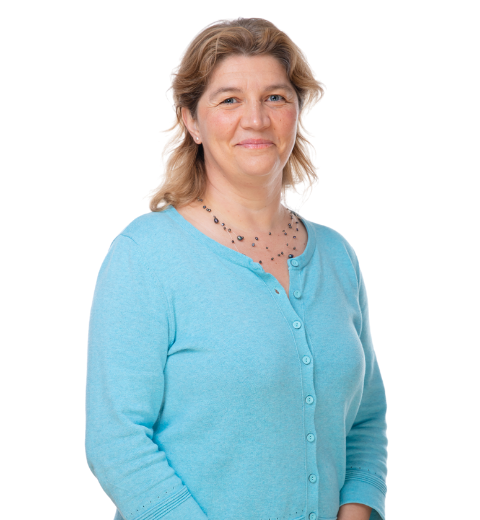 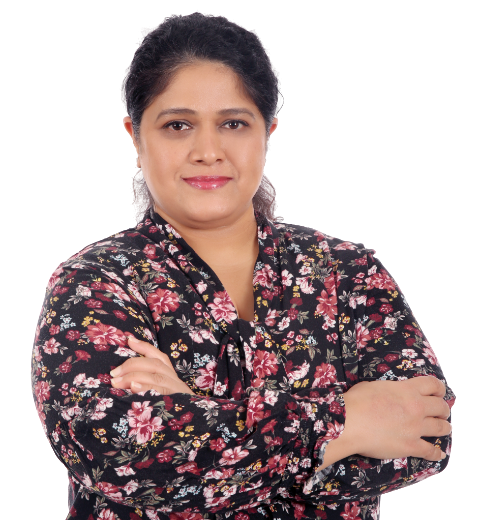 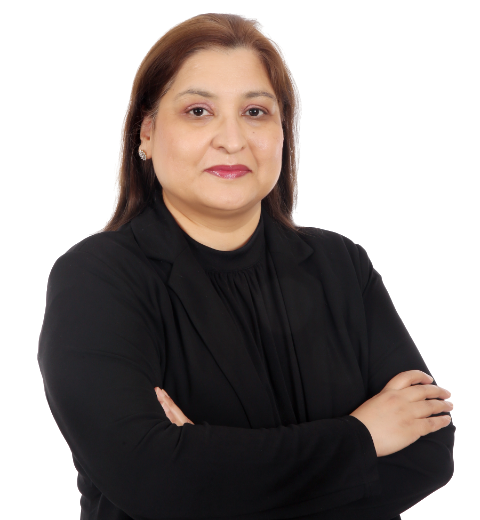 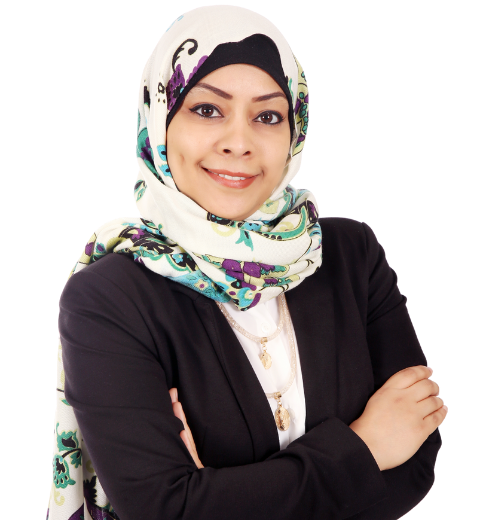 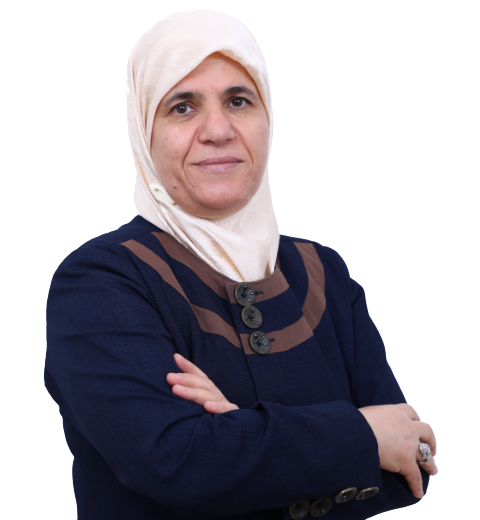 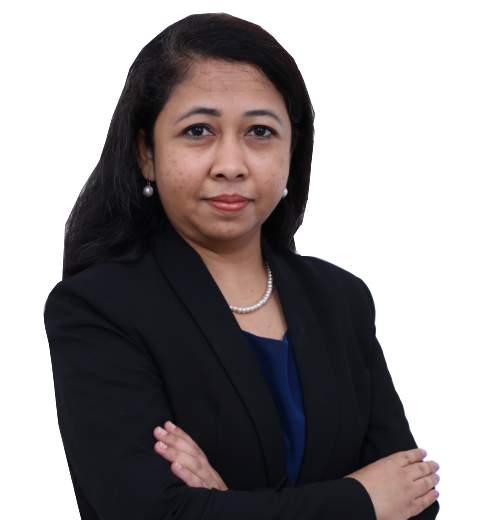 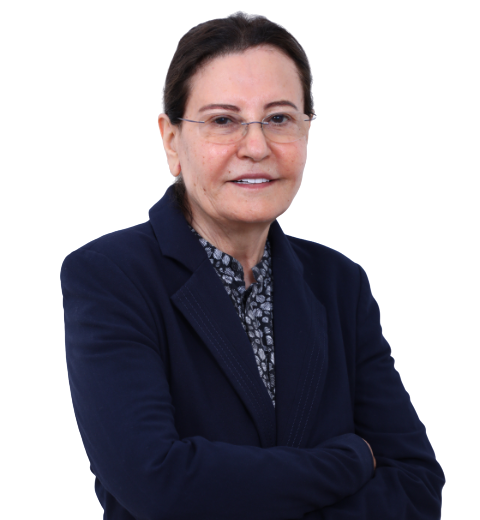 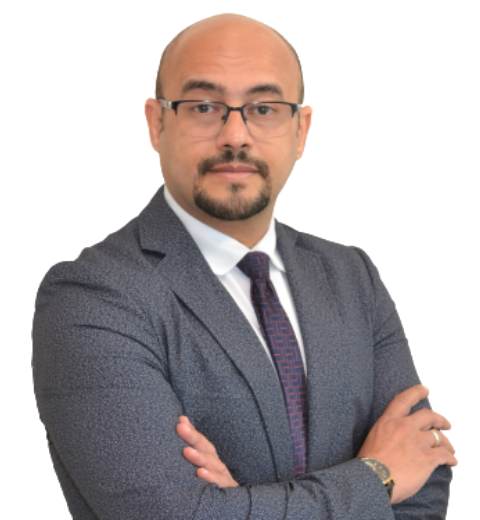 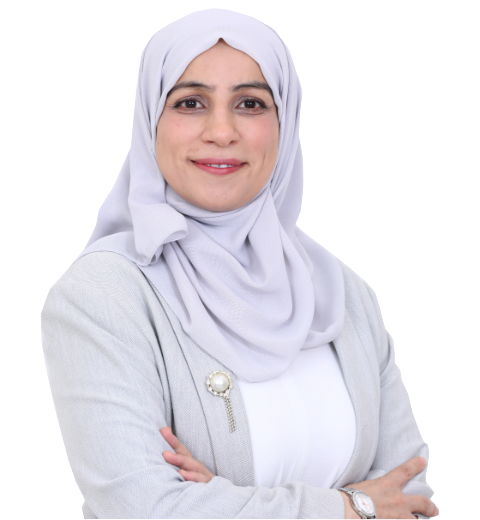 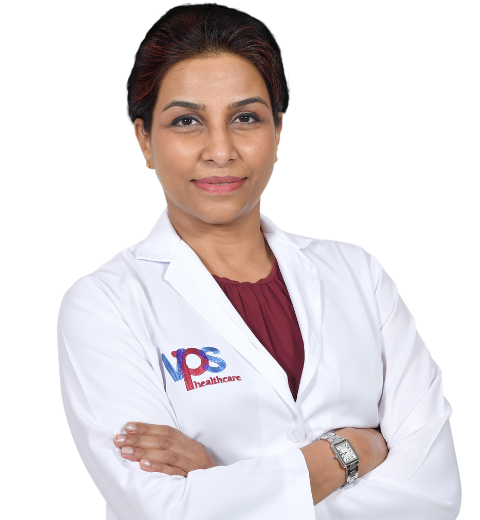 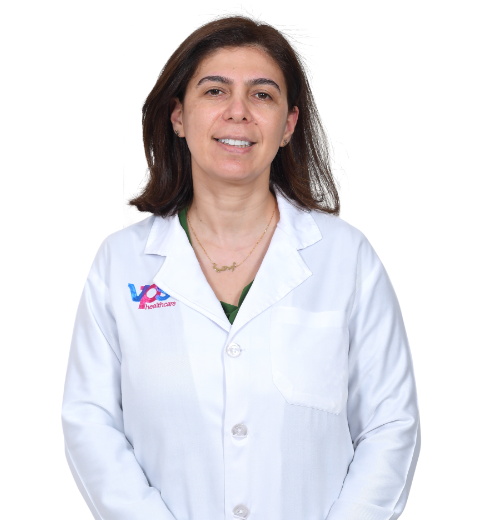 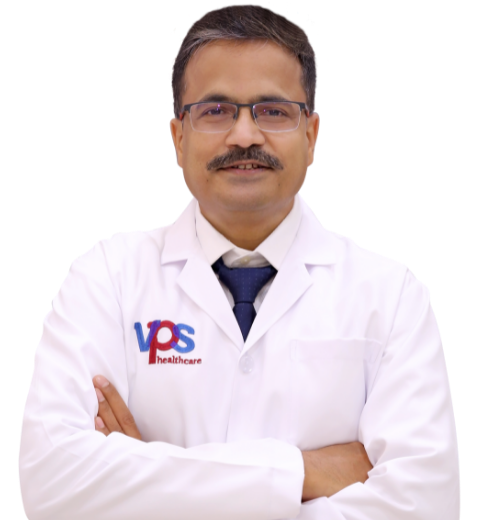 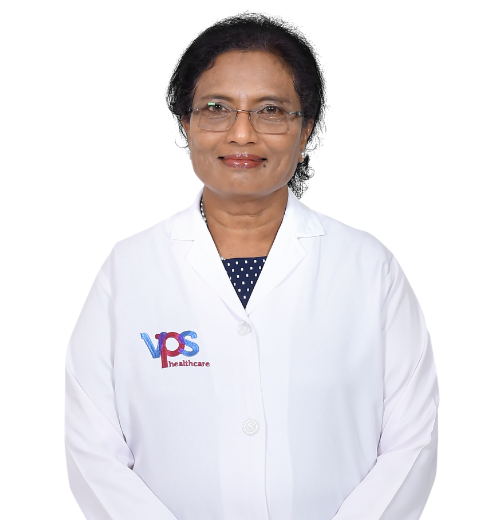 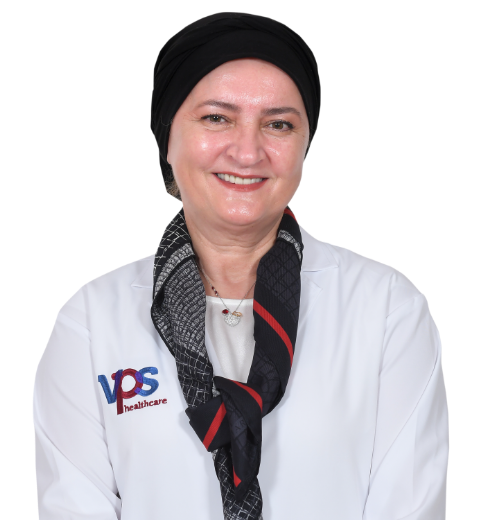 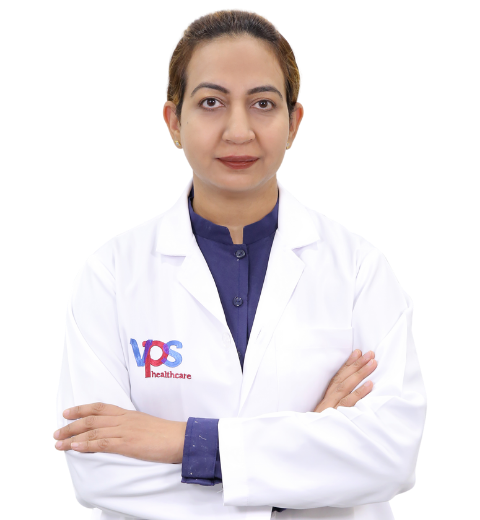 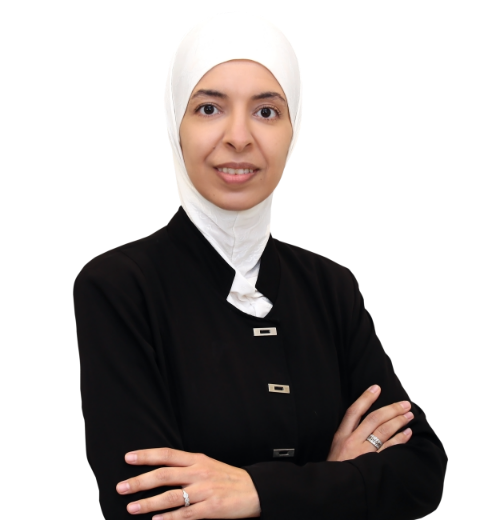 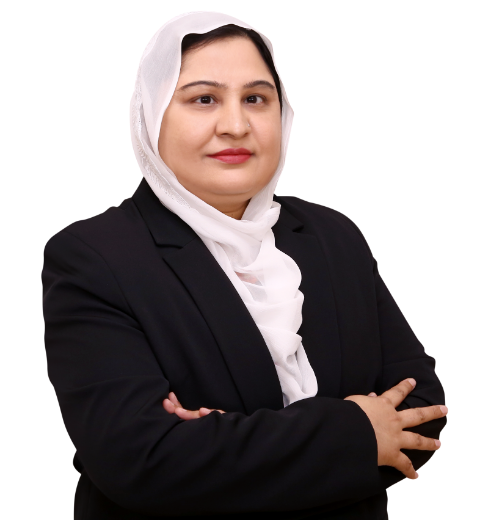 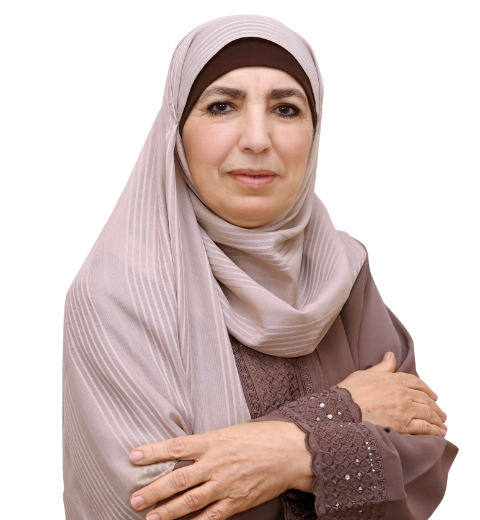 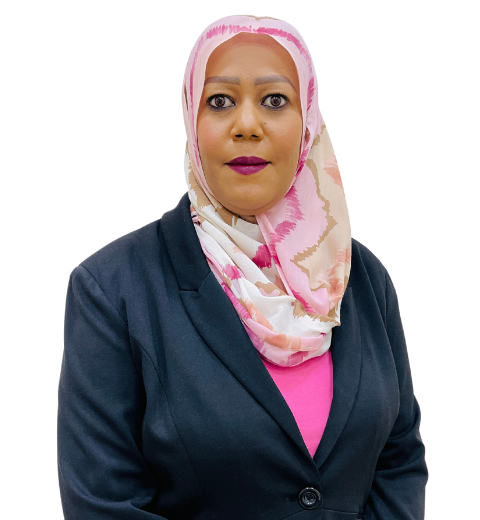