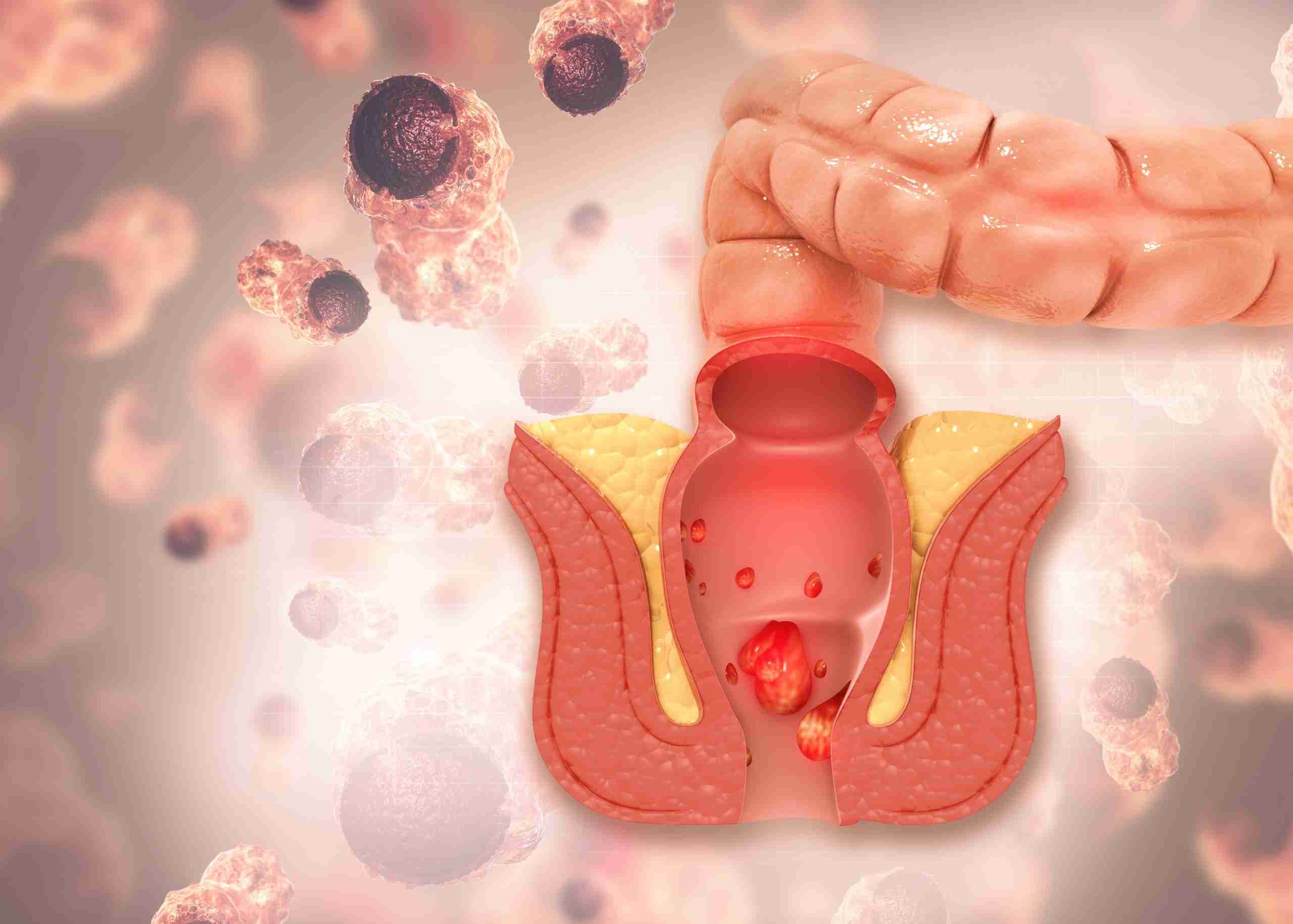 Hemorrhoids are a common medical condition that affects millions of people. It is a collection of enlarged veins in the rectum and anus that can cause pain and bleeding.

Internal Hemorrhoids often occur when pressure increases within the veins in this area due to straining during bowel movements or childbirth. Blood flow also increases in these veins—but because they are small and narrow, they cannot accommodate all this extra blood flow. This causes swelling and inflammation.

External Hemorrhoids are most often caused by straining during bowel movements or childbirth—but they can also be caused by sitting for long periods without getting up frequently enough to go to the bathroom or by sitting on hard surfaces that don’t provide enough cushioning for the bottom. They’re also more common in people who have diets high in processed foods and salt but low in fiber.

What are the Symptoms of Hemorrhoids?

The main symptoms of hemorrhoids include:

What are the Causes & Risk Factors for Hemorrhoids?

They are often caused by straining during bowel movements, constipation, and pregnancy. Hemorrhoids can also be caused by certain types of medication and conditions such as diabetes, anorectal disorders, or genetic factors. The Risk factors for hemorrhoids include:

Age: Hemorrhoids are more common in adults over 40 years old.

Sex: Men are more likely to develop hemorrhoids than women because of differences in anatomy.

Genetics: Some people inherit a tendency to develop hemorrhoids from their parents or ancestors. This tendency can be passed down through generations without other family members having them themselves.

Obesity: Excess weight puts too much pressure on the abdomen’s veins which can cause them to swell up. The added stress can also cause veins inside the rectum to become stretched or weakened (as well as those outside the rectum), which may lead to bleeding from these weakened veins.

How are Hemorrhoids Diagnosed?

Hemorrhoids are diagnosed through a physical exam, which may include a digital rectal exam. The doctor may also do other tests to check for bleeding and inflammation, such as checking for blood in stool samples and taking an ultrasound of the area.

If an individual has symptoms of hemorrhoids, the doctor will likely recommend that they see a hemorrhoids specialist who can diagnose and treat them and may suggest they schedule a colonoscopy to look at their entire colon and rectum.

A colonoscopy is an endoscopic procedure that allows the doctor to see inside the colon. It involves inserting a lighted tube with a tiny camera on its end through the anus and into the colon using special tools called instruments. The doctor can take pictures of abnormal areas or polyps (growths) inside the colon.

What are the Treatment Options Available for Hemorrhoids?

There are many treatment options available for hemorrhoids, including,

Lifestyle changes can include:

Medications such as corticosteroids and nonsteroidal anti-inflammatory drugs (NSAIDs) can help reduce swelling, inflammation, and pain associated with hemorrhoids. NSAIDs may also help prevent new bleeding episodes by reducing blood flow to the swollen veins in the anus or lower rectum. It’s important to remember that these medications do not cure or prevent hemorrhoid flare-ups—they only treat symptoms until the body heals itself naturally over time without any assistance from medication whatsoever!

Healing creams and lotions work by soothing and cooling the skin and providing relief from itching. Some products also contain natural ingredients that may help shrink swollen tissue to relieve discomfort.

Grade 1 Hemorrhoids are characterized by a single swollen vein that may be sore or itchy. They’re usually painless, but they can still cause irritation and discomfort.

Grade 2 Hemorrhoids are larger than grade 1 lesions and may be accompanied by bleeding. They can also cause discomfort and irritation in addition to pain.

Grade 3 Hemorrhoids have grown large enough to protrude outside the anus and may cause bleeding when irritated or touched. They may also cause pain when touched or pushed on, especially during bowel movements and while urinating.

Grade 4 Hemorrhoids have become so large that they protrude outside the anus, causing severe discomfort and pain during bowel movements and urination because there’s no longer any skin-protecting these areas from outside pressure or irritation; even minor activities can cause serious discomfort if they cause these lesions to rub against clothing.

Banding is a type of hemorrhoid surgery that uses a rubber band to shrink the internal hemorrhoids. The procedure is performed in the doctor’s office and usually takes less than 30 minutes. The doctor will clean the area and numb it with local anesthesia. A small incision is made in the rectum, and a small telescope-like instrument called an endoscope is inserted into the rectum. They may feel pressure or mild pain as the doctor places the band around the hemorrhoids. The band will be cut off once it has completed its job of shrinking the hemorrhoids. Banding may be an option if they have internal hemorrhoids that cause itching or irritation but do not bleed or prolapse.

The sclerosing agent used depends on the patient’s condition. For example, patients with smaller hemorrhoids are usually given a solution containing aluminum chloride hexahydrate. In contrast, those with larger ones receive ethanolamine oleate. Patients may also be given a combination of both agents.

The procedure takes about 20 minutes and requires no anesthesia or sedation. Patients may feel discomfort during injection and about 24 hours after treatment. They will be advised to restrict their activities for two days following treatment so that their bodies can completely absorb the solution into their bloodstreams before they resume normal activities again.

Coagulation therapy is a type of hemorrhoid surgery that works by sealing off the blood vessels in the anus. It’s also called “thermocoagulation,” which means that heat is used to seal off the vessels.

Coagulation therapy can be performed using a laser or an infrared light source. If they choose this method, the doctor will apply heat directly to the veins and arteries using a small device that emits infrared light waves.

Hemorrhoidal Artery Ligation is a procedure that involves the ligation of the hemorrhoidal artery. This procedure relieves pain associated with hemorrhoids while improving symptoms of bleeding and swelling. Depending on the needs, the surgery can be performed under local or general anesthesia. During the procedure, the doctor will identify where the hemorrhoid is located and tie off the nearby blood vessels that supply it with blood. The goal is to reduce pressure in that area, which will help alleviate pain and discomfort.

Hemorrhoidectomy is a surgical procedure that involves removing the hemorrhoids by cutting them out. This is done using an operating microscope, which allows the surgeon to operate precisely and ensure they get all the excess tissue.

This procedure can be done under local anesthetic in a hospital or outpatient surgery center. Still, it may also be performed as an outpatient procedure if they have a condition that requires immediate surgery. There are two types of hemorrhoidectomies: open and closed.

Open hemorrhoidectomy involves making an incision in the anus to allow access to the internal hemorrhoids for removal.

Closed hemorrhoidectomy does not require an incision but uses other methods such as lasers or electrocoagulation to remove internal hemorrhoids.

Laser hemorrhoidoplasty is a minimally invasive surgical procedure that uses a laser to remove hemorrhoids. The procedure is performed under local anesthesia. It’s an excellent alternative to traditional surgery, which involves cutting out the affected tissue.

Anesthetic cream or gel may be applied during the procedure to numb the area around the anus before beginning treatment. A small incision will be made in the skin surrounding the affected area. This allows for a direct line of sight into the affected area and ensures more precise placement of the laser beam during treatment.

Once positioned correctly, a CO2 or Nd: YAG laser beam is used to destroy the tissue surrounding the affected area by vaporizing it from within. This allows for quick healing with minimal scarring or discomfort after completing treatment.

How to Prevent Hemorrhoids?

Here are some tips for preventing hemorrhoids:

Drinking enough water helps flush out toxins from the body, which helps prevent irritation in the digestive system. Most experts recommend drinking six to eight glasses of water each day. If unsure how much water is right, check with the doctor.

Take care when going to the bathroom and ensure not to strain too hard when having a bowel movement or lifting heavy objects.

Regular exercise helps maintain good circulation throughout the body, including the pelvic region, which can help reduce swelling caused by hemorrhoids or other conditions such as diverticulitis or colitis (inflammation of the colon). Try walking briskly for 30 minutes daily or doing 30 minutes of sit-ups.

Hemorrhoids are a common health problem that affects millions of people. Hemorrhoids are typically treatable through a combination of lifestyle changes and medication. However, if the condition worsens, surgery may be recommended. Consult the doctor if there is a suspicion of having hemorrhoids. The doctor can advise on whether treatment is necessary, what type of care is best based on the situation, and how long it may take for the symptoms to improve. Our Hemorrhoid specialists or Proctologists at Burjeel Hospital in Abu Dhabi are equipped with cutting-edge medical technology to provide a variety of advanced treatments and minimally invasive procedures for hemorrhoids. 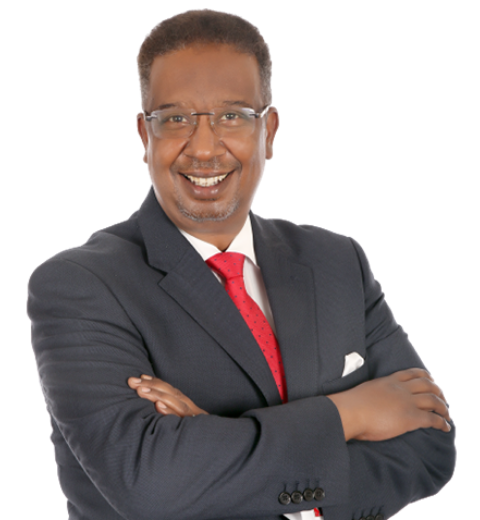 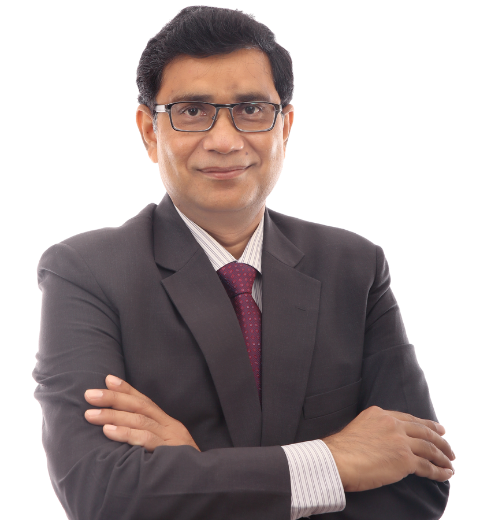 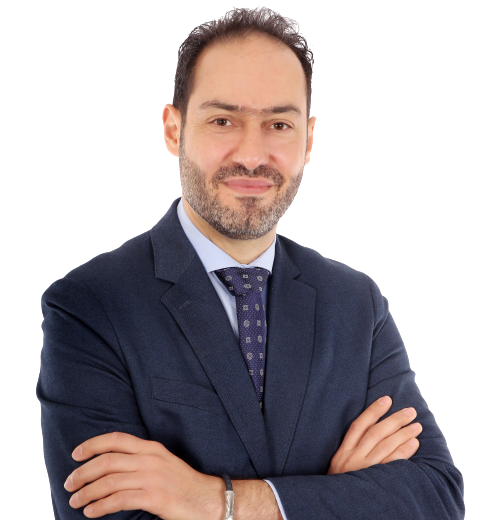 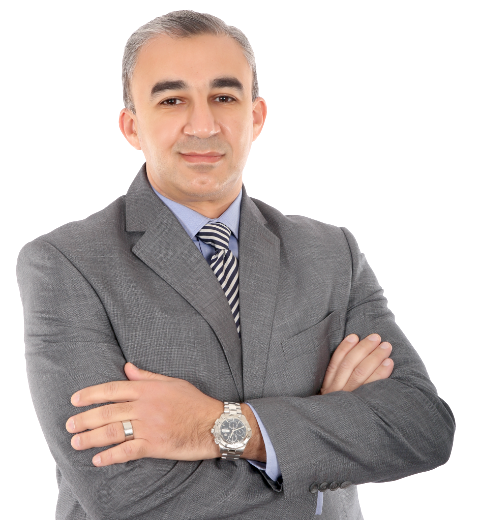 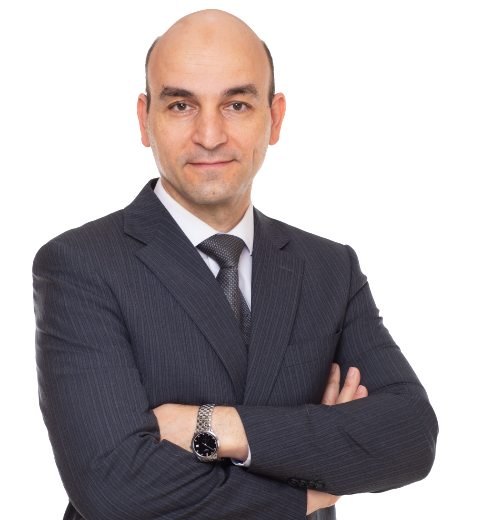