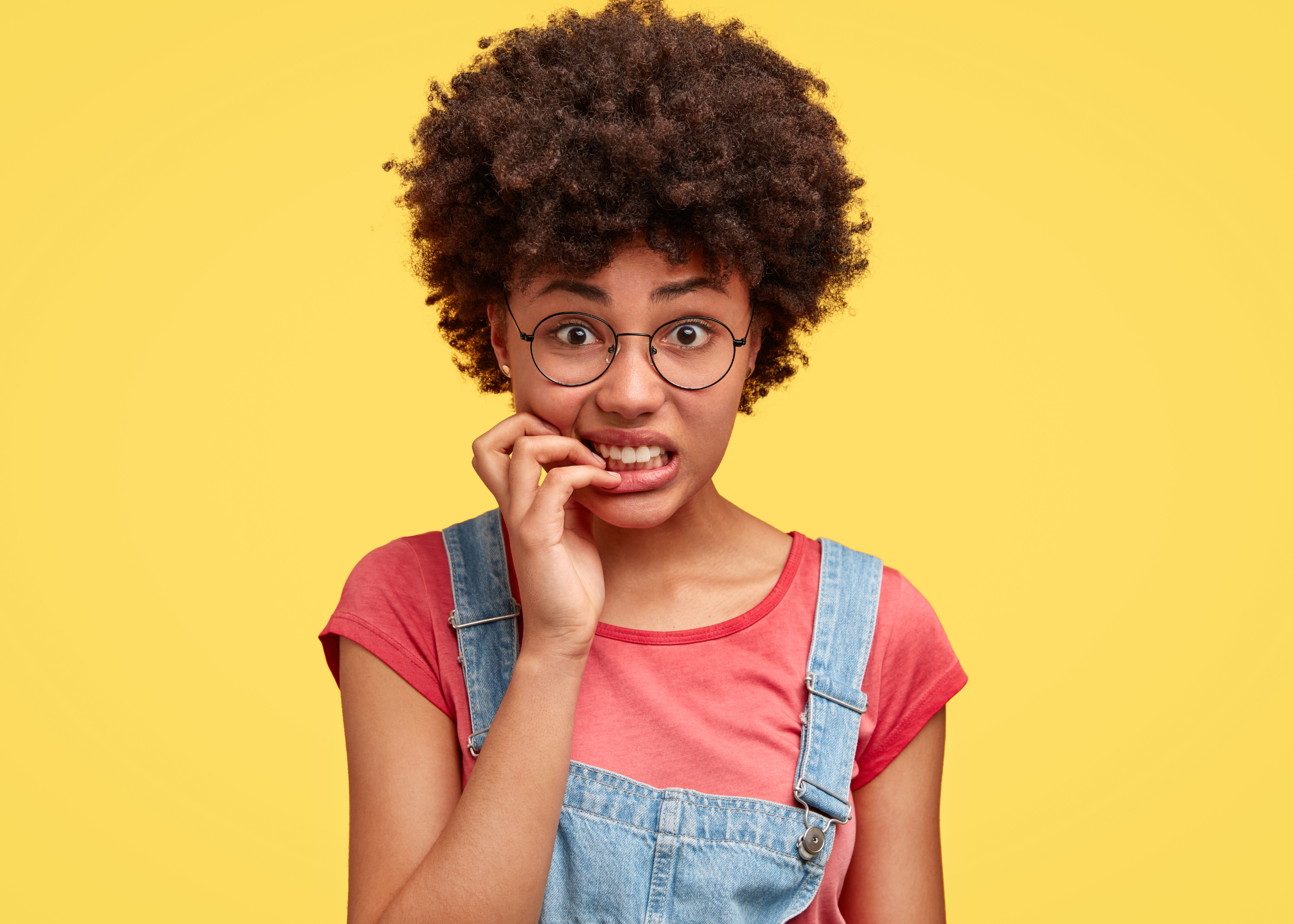 Anxiety is characterized by a sense of unease, intense, excessive, and persistent worry and fear about everyday situations. It is frequently accompanied by nervous behavior that an upcoming event or circumstance can trigger. It is a normal stress response, but it becomes a disorder when it interferes with daily life. Experiencing occasional anxiety is a normal part of life. Anxiety disorders are the most common mental illness affecting millions of adults and young people.

Anxiety attack is a complex condition that many factors can cause. It’s not uncommon for it to be caused by an underlying condition, such as depression or post-traumatic stress disorder (PTSD). Some of the most common causes of concern include:

What are the Symptoms of Anxiety?

The symptoms can vary from person to person. For example, some people may feel pressure in a crowd or around unfamiliar people, while others might experience it when they are alone. In general, though, the symptoms are:

What are the Types of Anxiety Disorders?

There are many types of anxiety disorders, and the symptoms may vary according to the condition. Some common types include:

Generalized Anxiety Disorder (GAD) is a condition that is characterized by:

The disorder can occur at any age but usually begins in early adulthood. The exact cause of Generalized Anxiety Disorder is unknown, but it may be related to genetic and environmental factors.

People with this condition tend to think about events negatively and have difficulty controlling their thoughts. The most effective treatments for Generalized Anxiety Disorder include cognitive-behavioral therapy (CBT) and medication.

CBT helps people learn how to change their thoughts, so they don’t focus on the negative aspects of situations as much. Medications such as antidepressants help reduce symptoms such as depression, irritability, and panic attacks that often occur alongside Generalized Anxiety Disorder.

Panic Disorder: Panic Disorder is a mental illness that causes sudden feelings of terror and fear. The feelings are so intense that they can lead to a panic attack, including:

Panic attacks usually last around 10-15 minutes, but they can be extremely debilitating for many people who get them on a regular basis.  These panic attacks may cause you to be concerned about them happening again or to avoid circumstances where they have already happened. Medication and therapy are used to treat panic disorder.

The four most common phobia-related disorders are:

Specific Phobia is an intense fear of a specific object or situation, such as snakes or heights. The person knows their fear is irrational, but they still experience it as though it were real.

It can be treated with Antidepressant medications and Cognitive behavior therapy.

Agoraphobia: This disorder involves both specific and social fears, but it also involves worries about going outside alone or being away from home without help from another person who is nearby at all times (e.g., family members).  Agoraphobics are often associated with panic attacks when they leave their homes because they’re worried about what might happen if they’re alone and unable to contact someone immediately for help if needed (e.g., getting lost).

Separation Anxiety Disorder:  It’s a childhood disorder characterized by excessive anxiety for the child’s developmental level. It is related to separation from parents or others who have parental roles.

Substance-Induced Anxiety Disorder: It is characterized by symptoms of intense anxiety or panic that are a direct result of misusing drugs, taking medications, exposure to a toxic substance, or withdrawal from drugs.

What are the Risk Factors?

There are many risk factors including:

Genetic Factors. People with anxiety disorders often have a family history of anxiety. If one or both parents have an anxiety disorder, they are more likely to develop one.

Environmental Factors. Traumatic experiences like abuse or neglect during childhood can increase the likelihood of someone developing it later in life. Environmental factors like poverty or financial stress can also contribute to it.

Brain Chemistry. Researchers believe some people may have a genetic predisposition toward developing certain mental illnesses. These people are thought to have an “anxiety sensitivity,” making them more likely to develop anxiety disorders or experience panic attacks when exposed to triggers such as stress or loud noises (see below).

Trauma: Experiencing trauma during childhood or adolescence increases the risk of developing an anxiety disorder later in life. Post-traumatic stress disorder (PTSD) is particularly strongly linked to it.

Personality. People with certain personality types are more prone than others are.

Negative Thinking Patterns: Many people who suffer from severe anxiety have negative thoughts about themselves and their situation. This thinking can contribute to stress and make it harder to cope with everyday life.

Stressful Life Events: Experiencing a significant life event, such as divorce or the death of a loved one, can trigger an anxiety disorder in some people.

How is it Diagnosed?

Doctors examine the individual’s symptoms, medical history, and family history to diagnose anxiety. They Conduct a mental state examination through an interview with the patient and rule out other conditions with similar symptoms. The doctor might also use several tools to help them understand how well they respond to treatment. The tests to include :

What are the Treatments Available for Anxiety Disorders?

They are many different types of treatment, including :

For those suffering from anxiety, knowing the options available to them and understanding how each type of treatment can help may be extremely helpful in finding the treatment that best suits them. Like other mental health disorders, it may still be challenging to treat, but it is most definitely possible. Educating yourself on treatment options is always a safe choice when considering your next steps in healing. If you’re concerned about how anxiety affects you, share your concerns with our expert psychiatrist at Burjeel Hospital, Abu Dhabi.