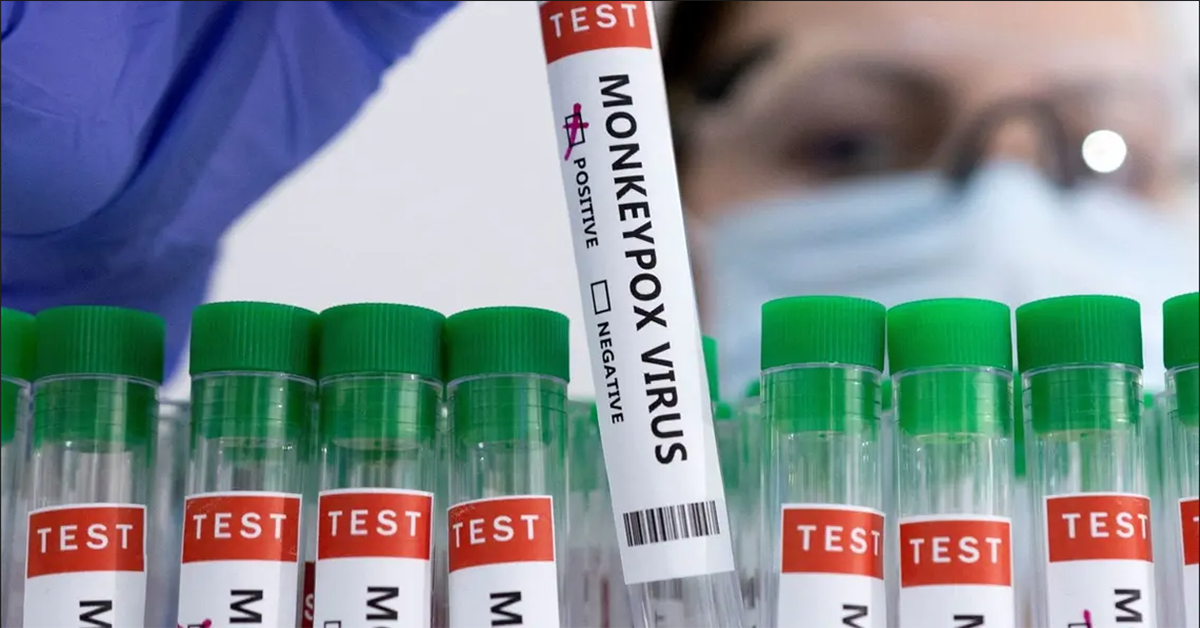 Residents who have taken a smallpox vaccine are protected from the monkeypox virus by about 85 percent, health experts based in the United Arab Emirates have told Al Arabiya English.

Dr. Gunjan Mahajan, special clinical pathologist at Burjeel Hospital in Dubai, said that human monkeypox infections are rare outside Central and Western Africa where the virus is endemic in animals and “circulates in heavily forested areas.”

“But as cases with no known travel links to Africa emerge in several countries, it became a concerning issue.”

Monkeypox is a zoonotic virus – meaning it can be transmitted from animals to humans – and comes from a family of viruses which includes the now-eradicated smallpox virus.

In the past, vaccines and drugs were developed to treat and eliminate smallpox, and have been known to provide some protection against the monkeypox virus.

This has become a particularly concerning over the past month, as more cases began to emerge across the world.

Monkeypox was first identified in humans in the Democratic Republic of the Congo in 1970, according to the World Health Organization (WHO). Since then, most cases were reported in rural, heavily forested areas in Congo Basin. The first monkeypox outbreak outside of Africa was identified in the US in 2003 and was linked to pet prairie dogs which were housed with Gambian pouched rats and dormice that were imported from Ghana.

The virus’ symptoms are very similar to those seen in smallpox patients in the past and can include skin eruption, fever, swelling of lymph nodes, or lack of energy, lesions, pustules, or vesicles forming on the skin.

Dr. Mahajan told Al Arabiya English that children, pregnant women, and immunocompromised people were at a higher risk of a monkeypox infection, and, when asked about the virus’ potential to turn into a pandemic, said that it was highly unlikely, especially when compared to COVID-19.

“The objective of addressing monkey pox cases is to raise awareness, inform preparedness, and provide guidance for immediate actions like contact tracing, treatment and prevention,” he added.

How is monkeypox transmitted?

“Monkeypox is initially spread to a person through an infected animal in an endemic area, which could occur through a bite or scratch or any contact with the animal’s body or lesion fluids,” said Dr. Mahajan.

“Among humans, once infected and symptomatic, they can pass the virus on to others through close physical contact,” he added. “Also, the rash, scabs and fluids from the skin lesions are especially infectious, therefore contaminated clothing or bedding can also spread the virus. Monkeypox virus is not as contagious as COVID-19 and requires extended close contact to transmit the disease.”

The fatality rate of monkeypox has historically ranged from zero to 11 percent, but has proven to be much higher in young children, according to WHO. However, the fatality ratio has changed in recent years to around three to six percent.

The incubation period of the virus usually ranges from seven to 14 days, but can extend to 21 days, the UAE’s health ministry said on Monday.