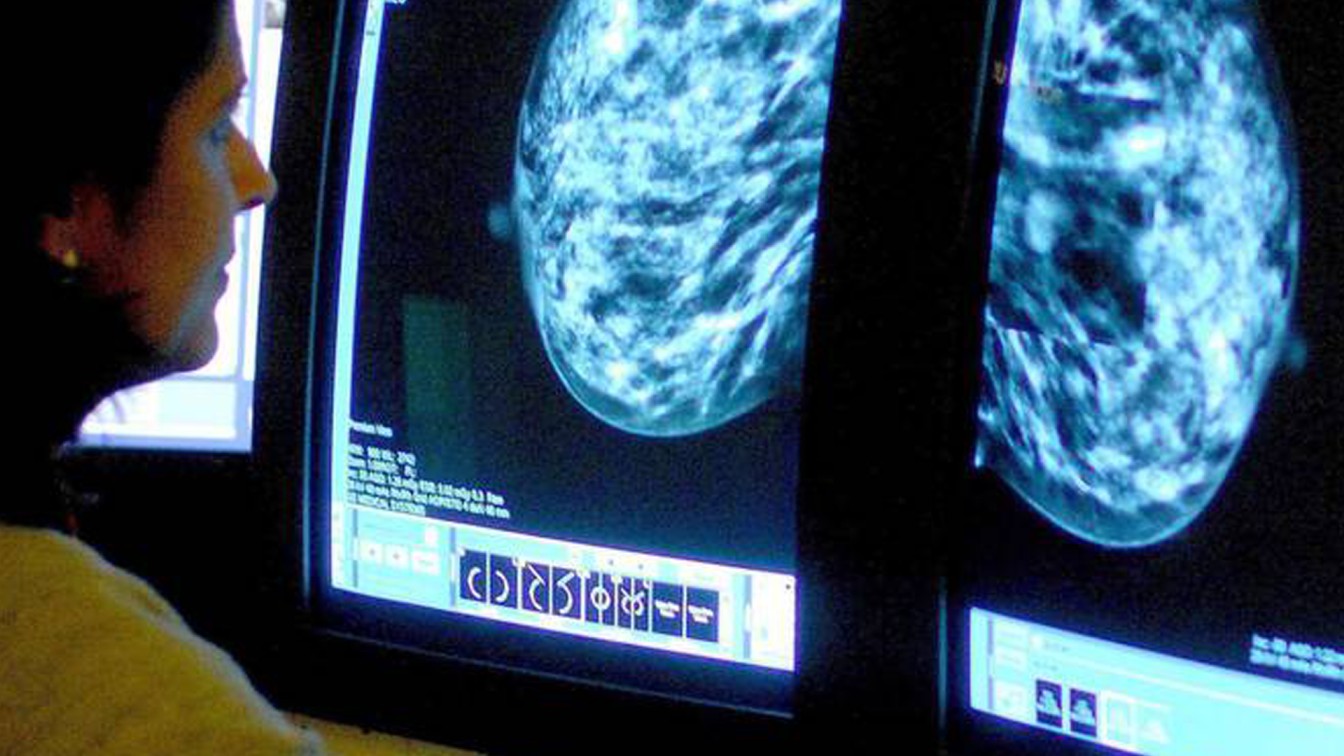 Advanced stages of disease on the decline with five-year survival rate now at 89 per cent. A large-scale review of breast cancer in the UAE shows better screening is reducing the number of advanced cases of the disease and improved survival rates are now comparable with those of leading western nations. Forty-six doctors compiled anecdotal evidence and research outcomes from 2001 to 2021 to develop a real-time picture of breast cancer in the UAE. In 2018, an evaluation of 988 UAE patients at Tawam Hospital in Al Ain found 97 per cent had survived for two years, while 89 per cent had survived five years post-diagnosis — a similar figure to the US, Australia and Canada. Although the most recent statistical data from the National Cancer Registry was collected from 2017, medics used personal experience from daily clinics to present an overall disease assessment. Of the 834 breast cancer cases in 2017, 26 per cent were found in Emiratis, with 74 per cent from expatriates, mainly from India, Pakistan, the Philippines and Europe.

“All patients ask if we are as good as the US to treat breast cancer and this report tells us that we are,” said Dr Humaid Al Shamsi, director of medical oncology at Burjeel Medical City, who led the study.

“We have the data and the comparison with official US data. We can see we have the same success, in outcomes and survival.

“This should give confidence to the public.”

While historically there have been gaps in official data, annual cancer statistics have been recorded since 2011. Registry figures not included in the review showed 883 cases of breast cancer were diagnosed in 2019. The International Agency for Research on Cancer reported 1,030 new breast cancer cases in 2020 in the UAE, or 21.4 per cent of all new cancer diagnoses.

“In the past, we did not have much data to understand the UAE landscape but that has changed in recent years,” said Dr Al Shamsi.

“We know exactly what we are dealing with. Although the number of stage-four cancers are increasing, we can detect it earlier, which is a good sign.”

With 2.26 million new cases and 685,000 deaths, breast cancer became the most commonly diagnosed cancer globally in 2020 and in the UAE. It is the most likely cancer death in women and the fifth most dangerous overall. The majority of UAE cases were diagnosed in women under 50, slightly younger than the global average due to a generally older population elsewhere.

The UAE breast cancer care review reported a relative decline in stage-four cases of the disease, which can be harder to treat. The proportion of localised disease increased from 10 per cent in 2011 to 25 per cent in 2017 to reflect overall improvements in mammography. Despite the improvements, survivorship programmes are in their infancy and more support was needed for recovering patients, the review said.

“Better screening and early detection has had a direct impact on the numbers,” said Dr Hassan Jaffar, an oncologist at Burjeel Medical City in Abu Dhabi.

“We used to see more advanced stage of the disease than now and we are also seeing more pre-cancerous conditions, which is a good sign as we can offer treatment earlier.”