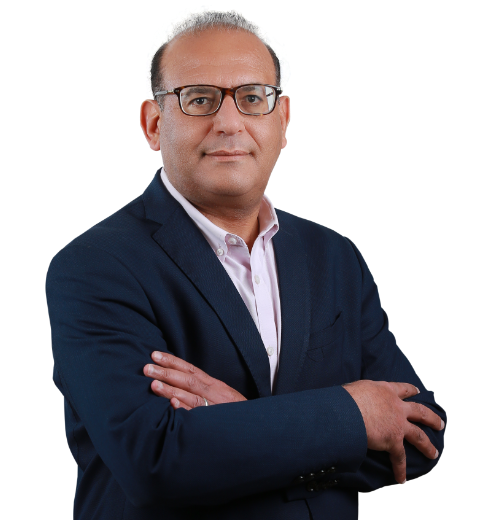 Dr. Hussein Naeem earned his MBBCh from Cairo’s Ain Shams University in 1996. He spent ten years in the same university’s Tropical Medicine/Gastroenterology and Hepatology Department, earning his Master’s degree in 1999 and his MD in 2005, with extensive training in internal and tropical medicine, hepatology, gastroenterology, and endoscopy. In 2006, he was appointed as a lecturer in the Tropical Medicine Department, where he taught undergraduate and postgraduate students and supervised Masters and Doctorate degrees. He traveled to Saudi Arabia and worked for four years as the endoscopy unit and gastrointestinal service director in a private hospital. He has 27 years of experience in Gastroenterology, Hepatology, and Endoscopy, with a special focus in endoscopic early detection and care of esophageal, gastric, and colorectal cancer using the most current endoscopy technologies. He received his training in Japan. He devised several programs for treating GERD, colorectal cancer screening, obesity and gastric balloons, H.pylori infection, and irritable bowel syndrome. 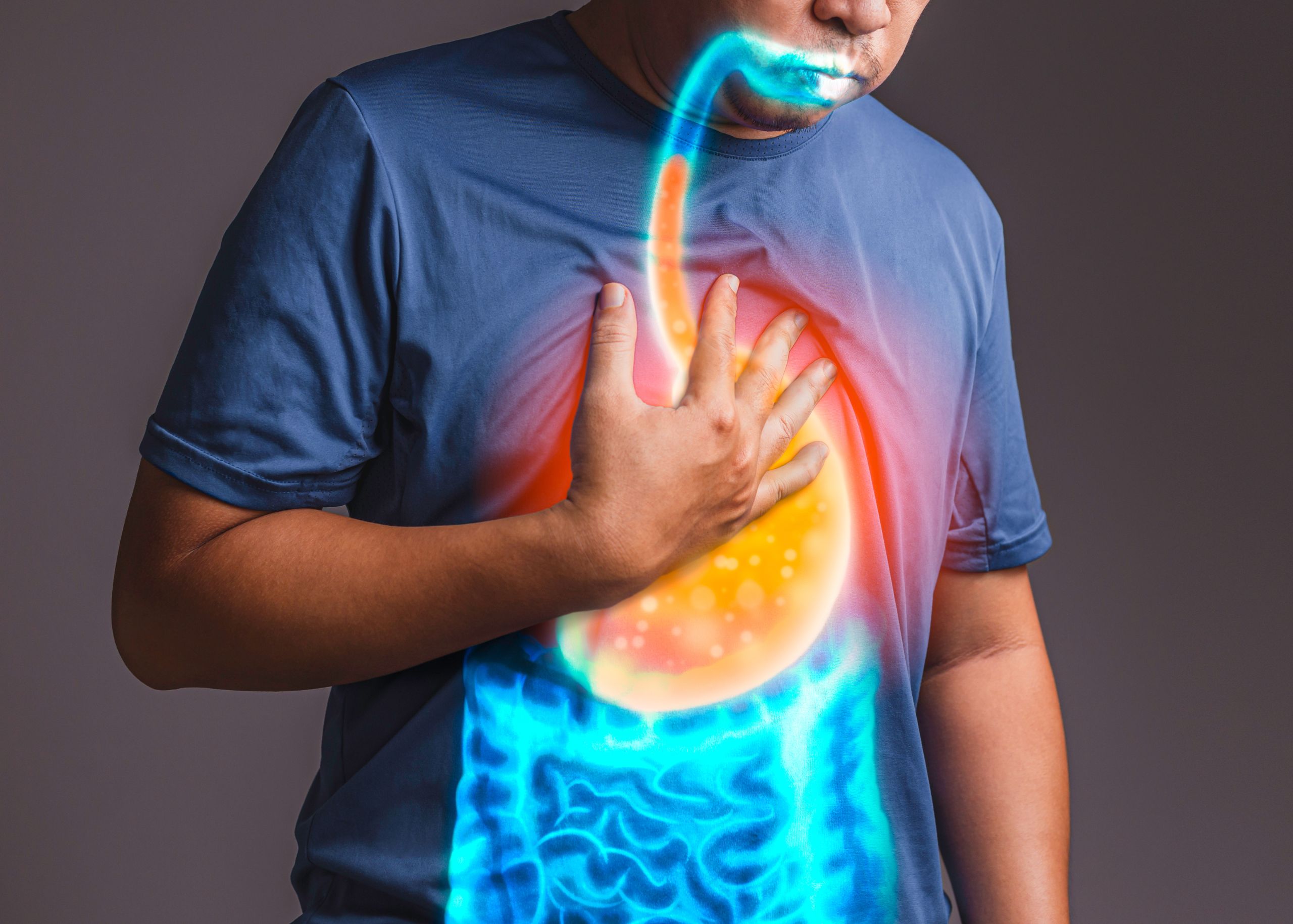 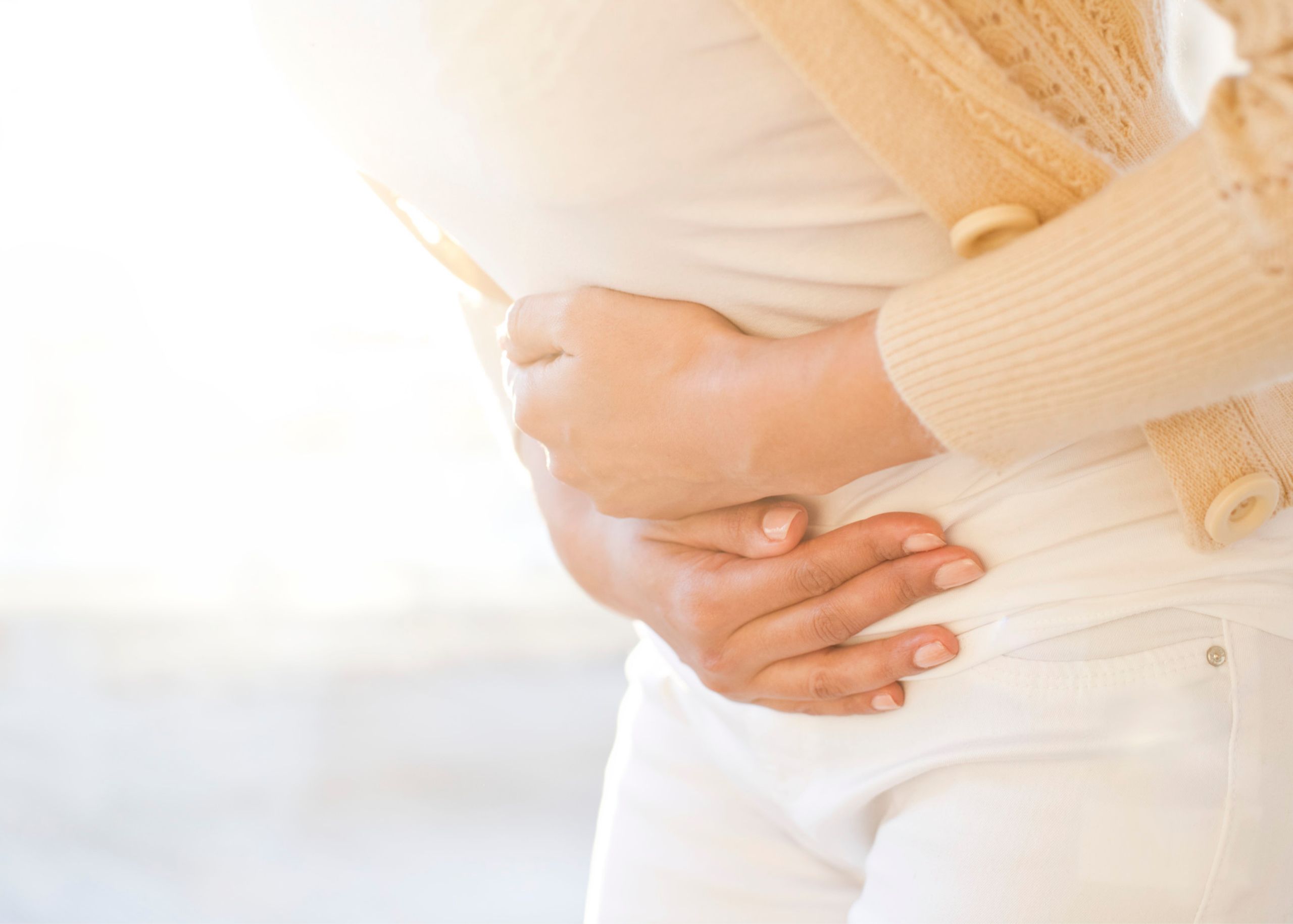 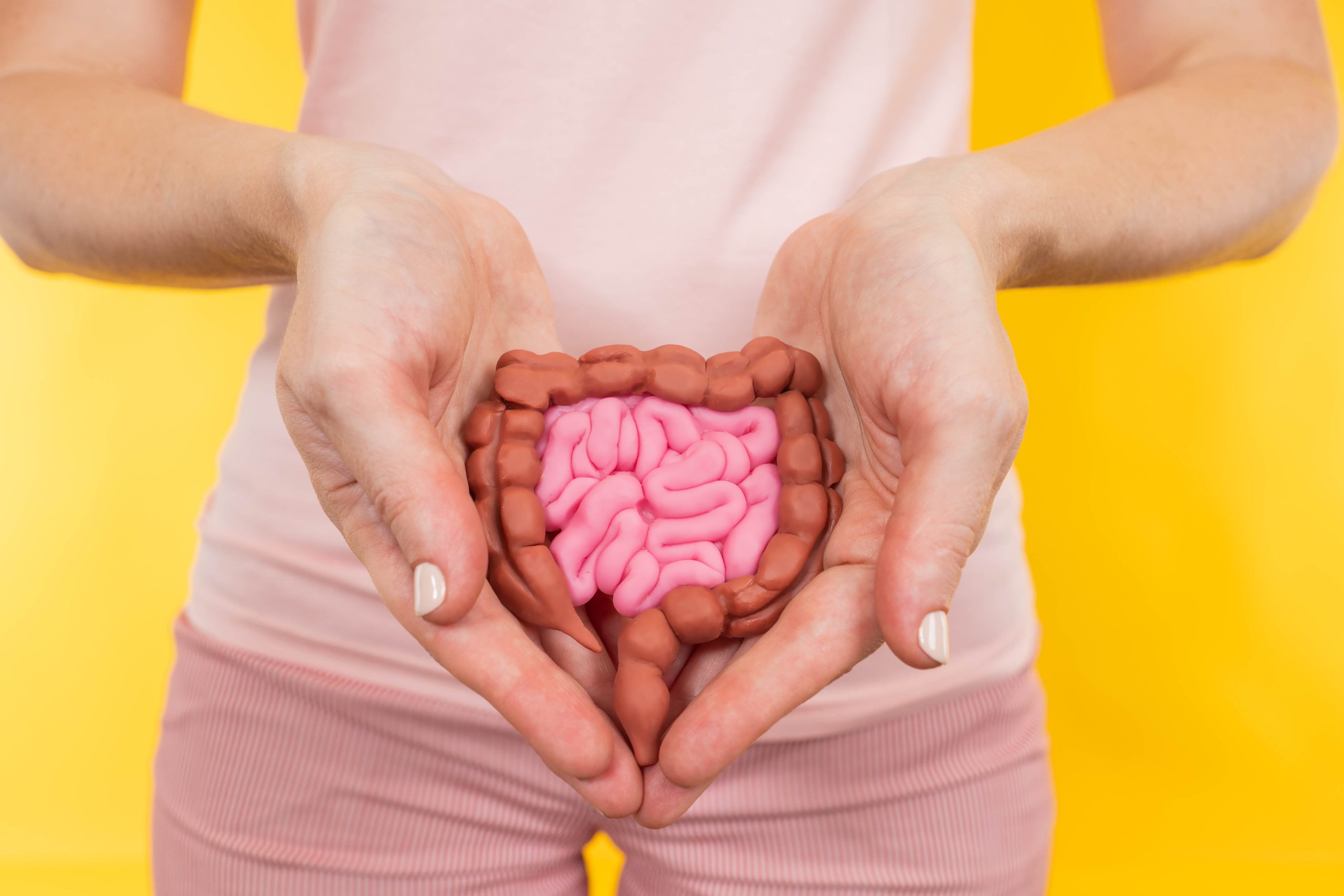 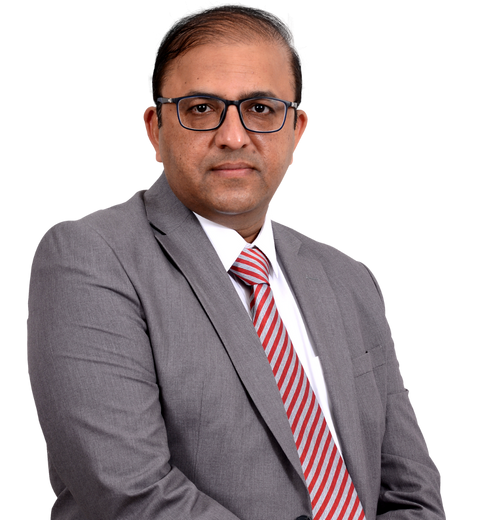 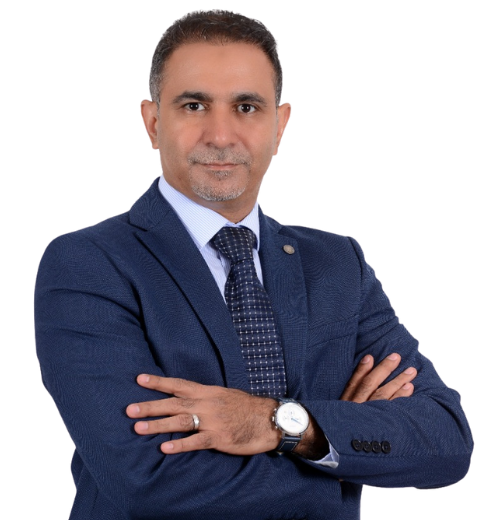 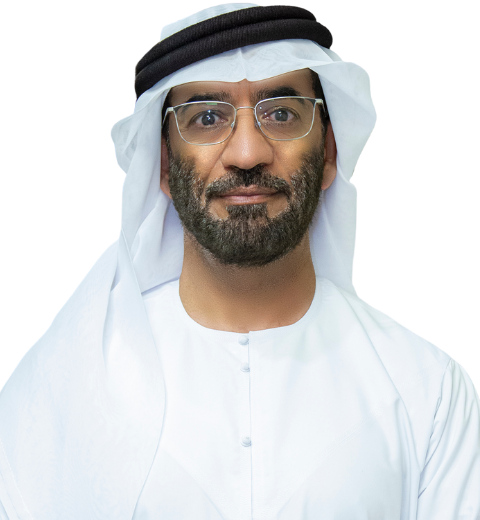