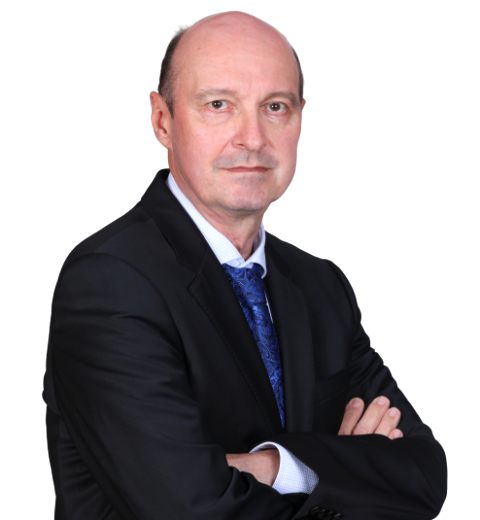 Prof. Dr. Erik Hohmann is a German Board-Certified in Orthopedic Trauma Surgery and Sports Medicine. He is also a South African-educated and trained Consultant Orthopedic and Trauma Surgeon. He completed a Fellowship in Orthopedic Sports Medicine with Prof. Andreas Imhoff in Munich, Germany. He holds a Ph.D. in Orthopedic Sports Medicine and a higher academic Medical Doctorate in Orthopedic Sports Medicine Biomechanics. He is Board-Certified in Orthopedics, Trauma Surgery, and Sports Medicine and is a Fellow of the Royal College of Surgeons of Glasgow (FRCS, FRCS Tr and Orthopedics). Dr. Erik previously worked as a Professor of Orthopedic Surgery at the University of Queensland in Australia, as well as a Consultant Orthopedic and Trauma Surgeon at Rockhampton Hospital, where he specialized in arthroscopic surgery, sports medicine, and complex knee and shoulder reconstructions. He is currently a Professor at the University of Pretoria’s School of Medicine in South Africa. He also serves as an Editor of the Journal of Arthroscopy and Related Research (Editor in Chief James Lubowitz) for the past seven years, has been an Editorial Board Member of the Journal of Science and Medicine in Sports for the past ten years, and has served on the Review Board for the Journal of the American Academy of Orthopedic Surgery (JAOOS). He has published over 200 journal articles, ten book chapters, and five books in the field of orthopedic sports medicine. Over the last 22 years, he has been a team physician for various professional and semi-professional sporting teams and individual athletes. His areas of clinical expertise include, 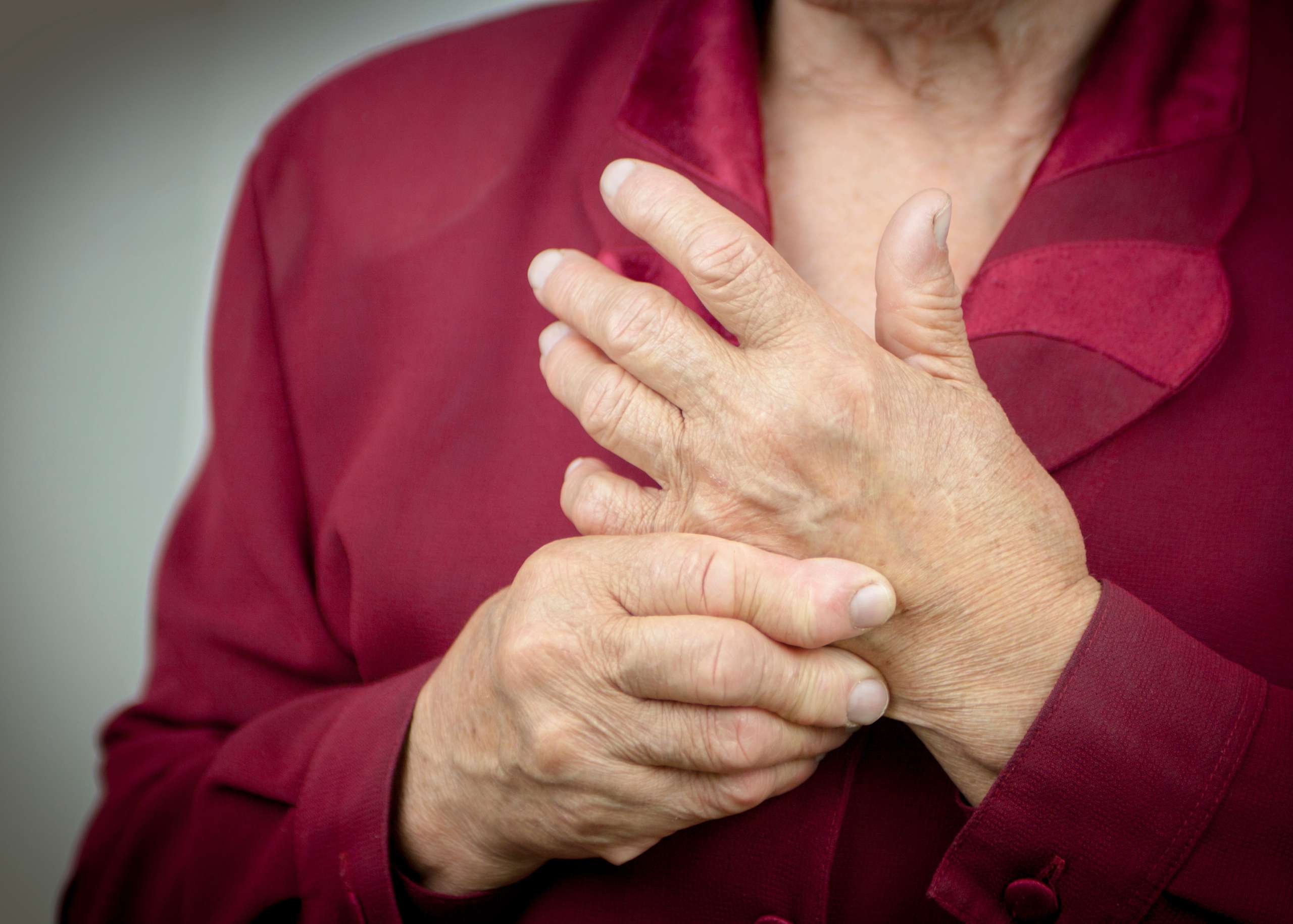 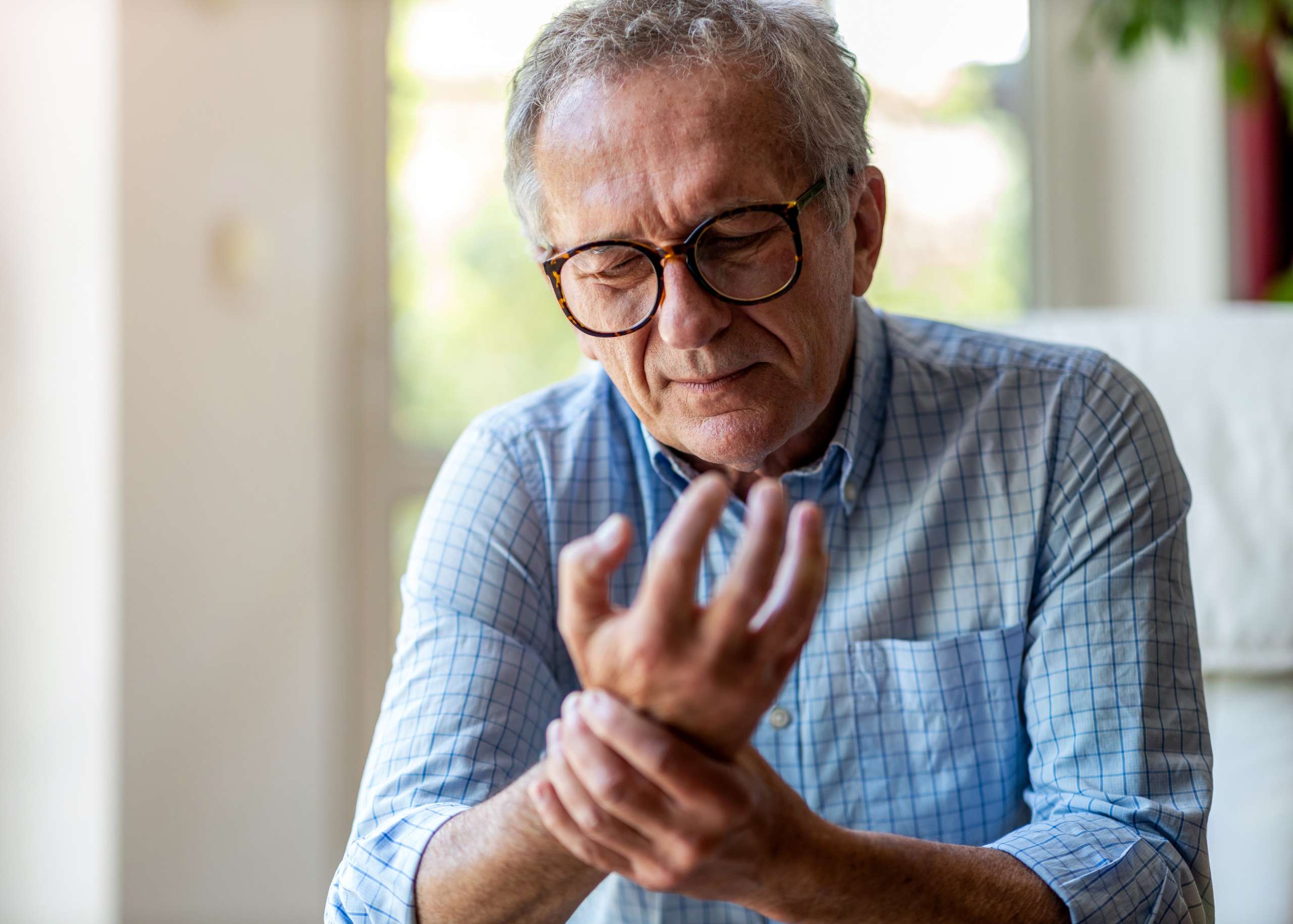 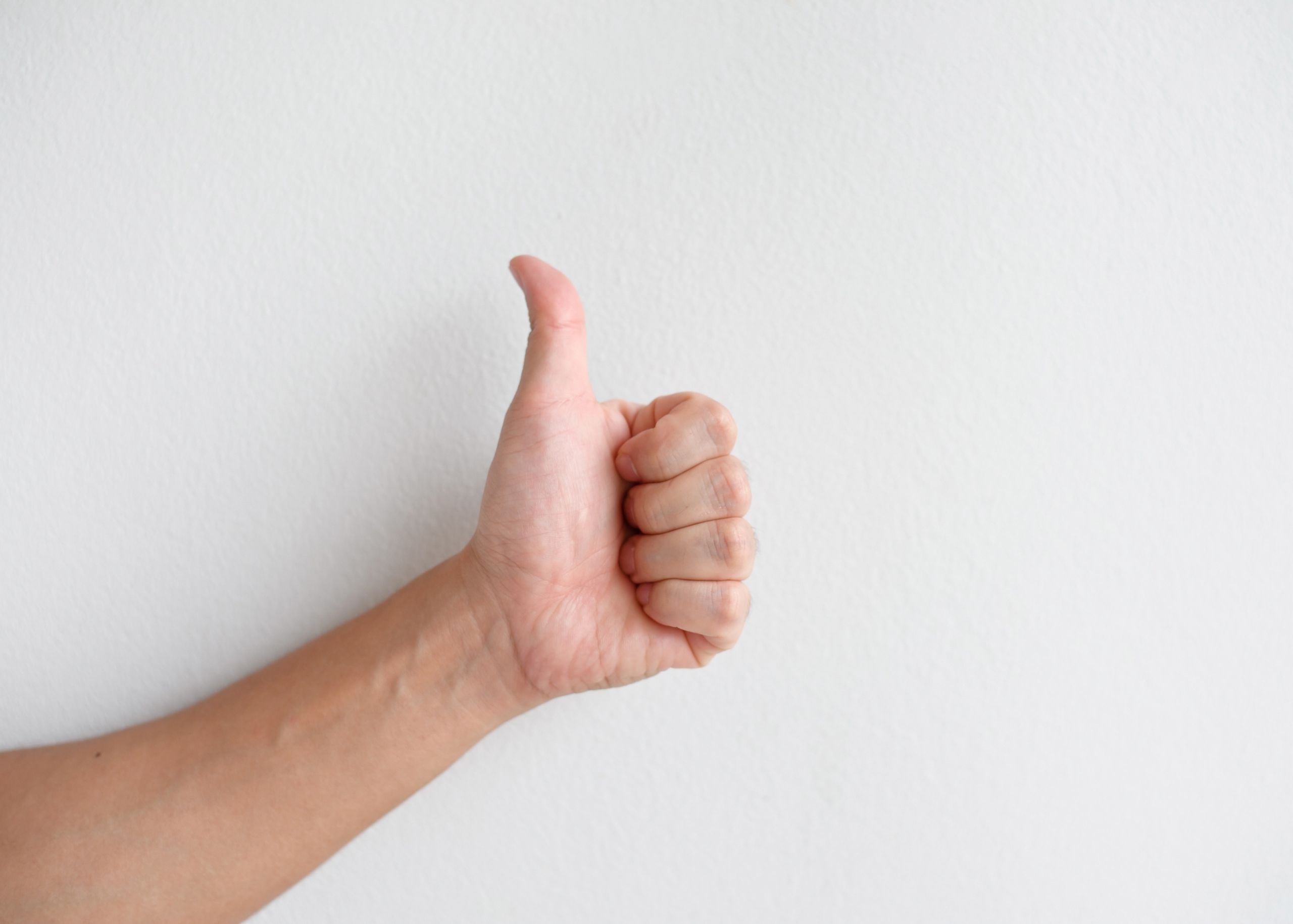 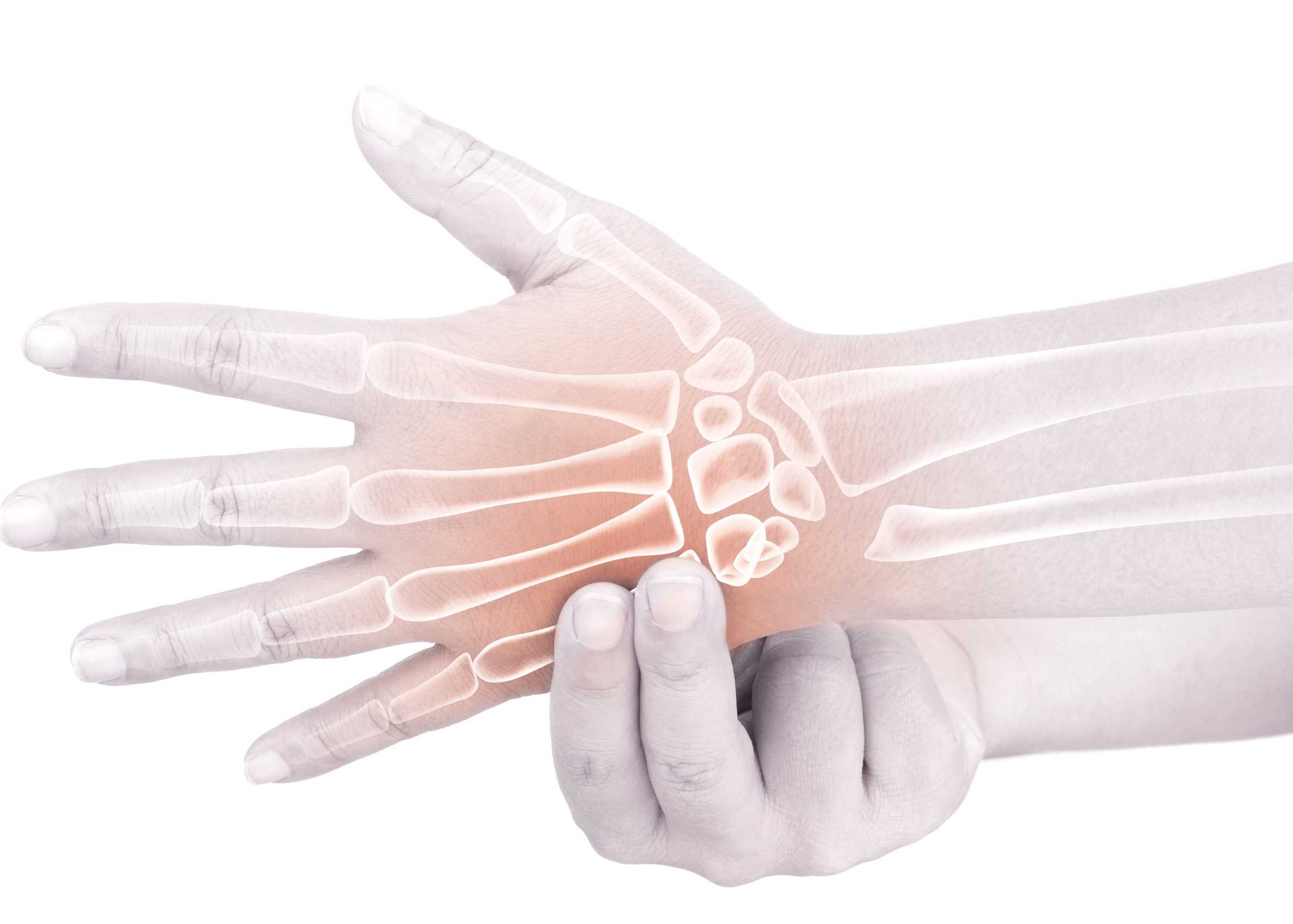 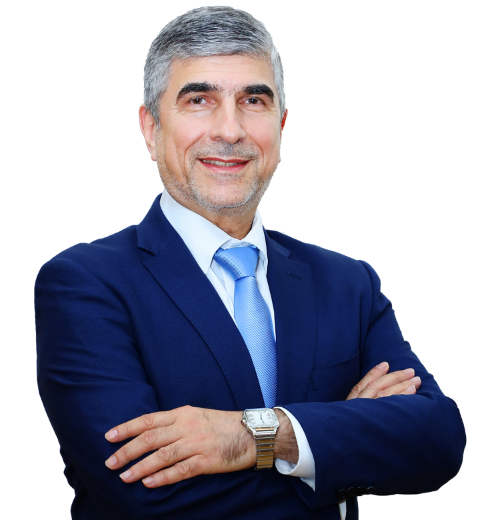