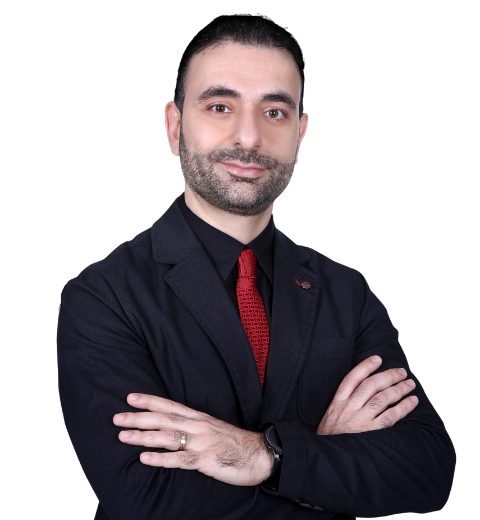 Dr. Abed Homsi is a dedicated and professional Pediatrician who holds several licenses, including a current HAAD license. He earned a Master’s degree in Pediatrics from Damascus University in Syria in 2010. In 2010, he earned his Arab Board Certificate in Pediatrics. He has vast experience and a strong background in the well, sick, and preventative treatment of pediatric and neonatal patients ranging in age from newborns to 18 years, as well as good patient management abilities. He speaks both Arabic and English fluently. He is particularly interested in childhood allergies, including asthma, allergic rhinitis, eczema, and urticaria, and does skin prick tests to ascertain the etiology of each type of allergy, whether to dietary or environmental allergens. Dr. Abed formerly owned and operated his own clinic. From 2010 to 2014, he also worked in the NICU department at multiple hospitals in Damascus, Syria. Previously, he worked at Al Noor Hospital in Al Mussafah from 2014 to 2017, Al Hosn Medical Center from 2017 to 2019, and Dar Al Shifaa Hospital from 2019 to 2020. Before that, he worked at Burjeel MHPC Center. 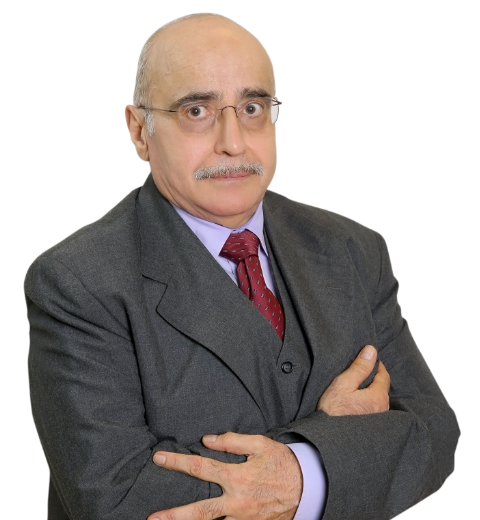